Altogether, Saxony’s institutes of higher education provide a broad spectrum of almost 500 academic opportunities, from A for African Studies to Z for Zoology. Many degree courses are rare or even unique in Germany.

No wonder that Saxony is one of the four most popular German states among first-year students. The range of subjects is huge; there is hardly any subject which cannot be studied at one of the 14 state institutes of higher education between Plauen and Zittau. And things will be improving even further in future. The Saxon government has passed a higher education development plan for investment in higher education institutes over the coming years. This means further subsidies and expansion instead of job cuts and a reduction in the courses on offer. The available courses will be more closely linked with fields of research to encourage the next generation to stay on in Saxony and start their careers here. The basic social conditions for students, such as supporting women and making it possible to study with a family, will also be improved considerably.

Saxony’s higher education institutions are perfect for anyone looking for excellent conditions in which to study, intensive support and ultra-modern facilities.

University buildings such as the Paulinum in Leipzig or the mathematical and scientific institutes at TU Dresden combine tradition with highly progressive architecture. Mittweida is home to one of Europe’s most modern media training centres.

Alongside Saxony's 14 state-run institutes of higher education and 7 universities of cooperative education, there are also the EHS University of Applied Sciences for Social Work, Education and Nursing, and other state-recognised higher education institutes which are run independently or by the church, plus academies of public administration (Studying in Saxony).

Saxony is known for producing engineers

... even outside Germany. Roughly 35 per cent of students are enrolled in engineering courses. In Saxony, courses having been maintained or re-introduced to ensure that students can also graduate with a traditional German Diplom.

Anyone wanting to study and carry out research with very close links with practice should look to Zwickau, where the subjects taught include not just technology and economics but also sign language interpreting or musical instrument building. The University of Applied Sciences in Mittweida, a town with a population of 15,000, not only offers its students practical work at its own radio station. or degrees in digital forensics; it is also certified as a family-friendly university.

TU Bergakademie Freiberg ranks as the world’s oldest university of mining engineering, and leads the field in the environmental sciences. It is the only institute offering courses in industrial archaeology or mine surveying. At the Zittau/Görlitz University of Applied Sciences, located at the shared Germany, Polish and Czech border, students from different countries learn together – with foreign language teaching more or less incidental.

Dresden University of Technology (TU Dresden) is the only east German institute yet to be awarded the title of “University of Excellence”. Young people have been studying here since 1828; there are now 18 faculties with 121 courses. Very few universities in Germany teach as many subjects.

TU Dresden is not the only institute of higher education in the Saxon state capital: eight more such institutes, plus the University of Cooperative Education and the privately run Dresden International University attract students to Dresden – not to mention the city’s wonderful location on the Elbe, and its vibrant pubs and clubs.

As an alternative to traditional universities, there is also the university of cooperative education, with its seven sites in Bautzen, Breitenbrunn, Dresden, Glauchau, Plauen, Leipzig and Riesa. These link theory and practice as closely as possible. This involves two partners working together to optimally prepare students for their career: a company, where they learn practical aspects, and the university of cooperative education, where they learn the theory. After three years, graduates receive a recognised Bachelor’s degree or the traditional German Diplom. Saxony’s universities of cooperative education teach more than 40 dual theoretical and practical courses in the fields of economics, technology, social affairs and healthcare.

Studying in Leipzig and Chemnitz

Leipzig and Chemnitz, Saxony’s other two major cities, are on an equal footing with Dresden when it comes to being student-friendly. In Leipzig, Goethe once enjoyed a beer in “Auerbachs Keller”.

The tradition-steeped city famous for its trade fairs, in the enchanting “Neuseenland” lake district, is known throughout Europe for its culture. The HMT University of Music and Theatre, named after Mendelssohn, trains musicians and actors on an international level. Students have been learning at the Academy of Fine Arts for more than 250 years. Prospective engineers flock to the Leipzig University of Applied Sciences, attracted by its reputation as a robotics centre, while the more than 600-year-old University of Leipzig offers courses ranging from biomedicine to the Sorb language.

The quieter city of Chemnitz – once known as Karl-Marx-Stadt – now attracts learners with many new museums and galleries, parks and the nearby Ore Mountains. Young people from all over Germany are attracted by forward-looking courses which are closely linked to practice, ranging from resource-efficient production to smart systems. Another positive consideration is the many partner universities around the world. Many courses in Chemnitz can also be studied in English.

Saxony’s institutes of higher education are incredibly diverse – not just in terms of the people there, but also their cultural variety and international mindset! Of the 109,336 students in 2017, approximately 15,300 were from outside Germany. Moreover, almost 2,000 international teaching staff work in Saxon higher education.

All talent is needed

Inclusion means that everyone can, may and must be able to participate. Inclusion has succeeded when every single person, with or without a disability, can join in everywhere: at school, at university, at work, in their neighbourhood, in their free time. People with disabilities should have access to general higher education without discrimination and on an equal footing. The UN Convention on the Rights of Persons with Disabilities commits the signatory states to achieving this. Every year since 2015, the 14 state-run institutes of higher education and the Saxon universities of cooperative education have received 2 million euros of funding from the State Ministry for Higher Education, Research and the Arts to improve the situation of employees and students with disabilities (Studying in Saxony with a disability).

Sort out your studies. Choose Saxony.

“Pack dein Studium” (“Sort out your studies”) is an initiative run by the Saxon State Ministry for Higher Education, Research and the Arts, together with Saxony’s higher education institutes. The website www.pack-dein-studium.de is the official information portal for studying in Saxony – with tips, information and reports for prospective students, parents and teaching staff. It provides information about the Saxon higher education landscape, helps select a course and explains commonly used higher education terms.

International skilled labour
a firm focus on the future

More and more newcomers are staying on in Saxony.

A Home for skilled workers
Interview with Martin Dulig

Saxony's Minister of Labour on the new skilled labour strategy – calling for a global mindset.

Leisure and culture
Hear it, see it, feel it, learn it

With its hills, lakes and lovely towns, Saxony boasts a world of adventures that make it hard to leave. 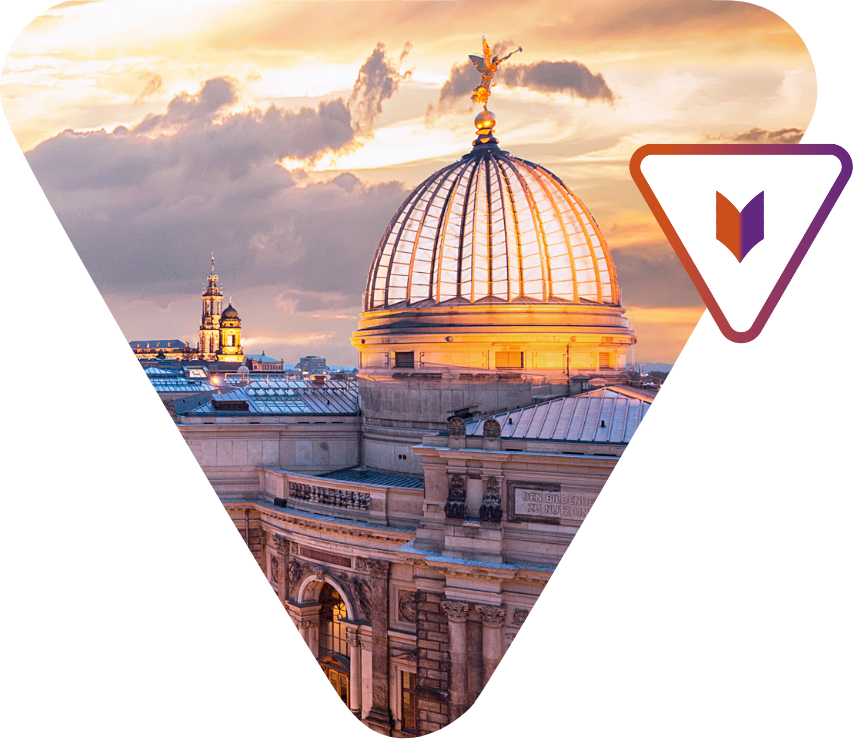 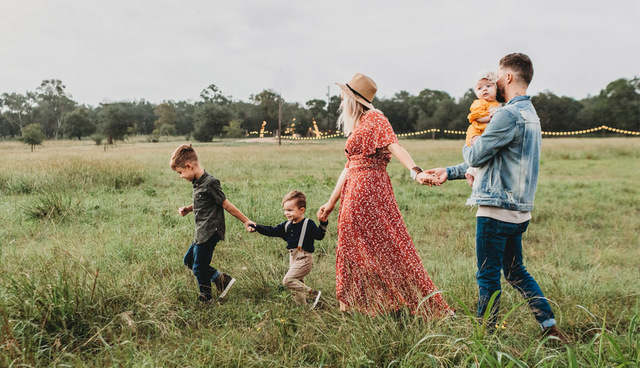 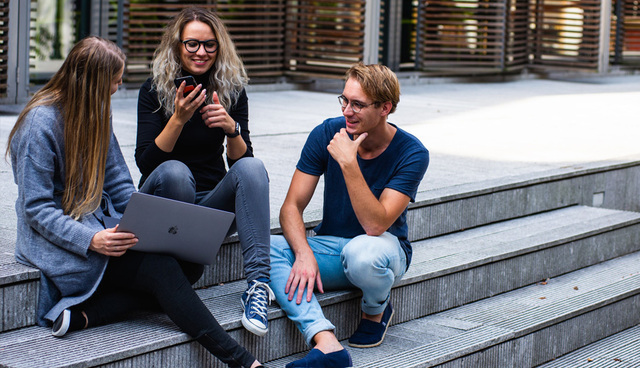